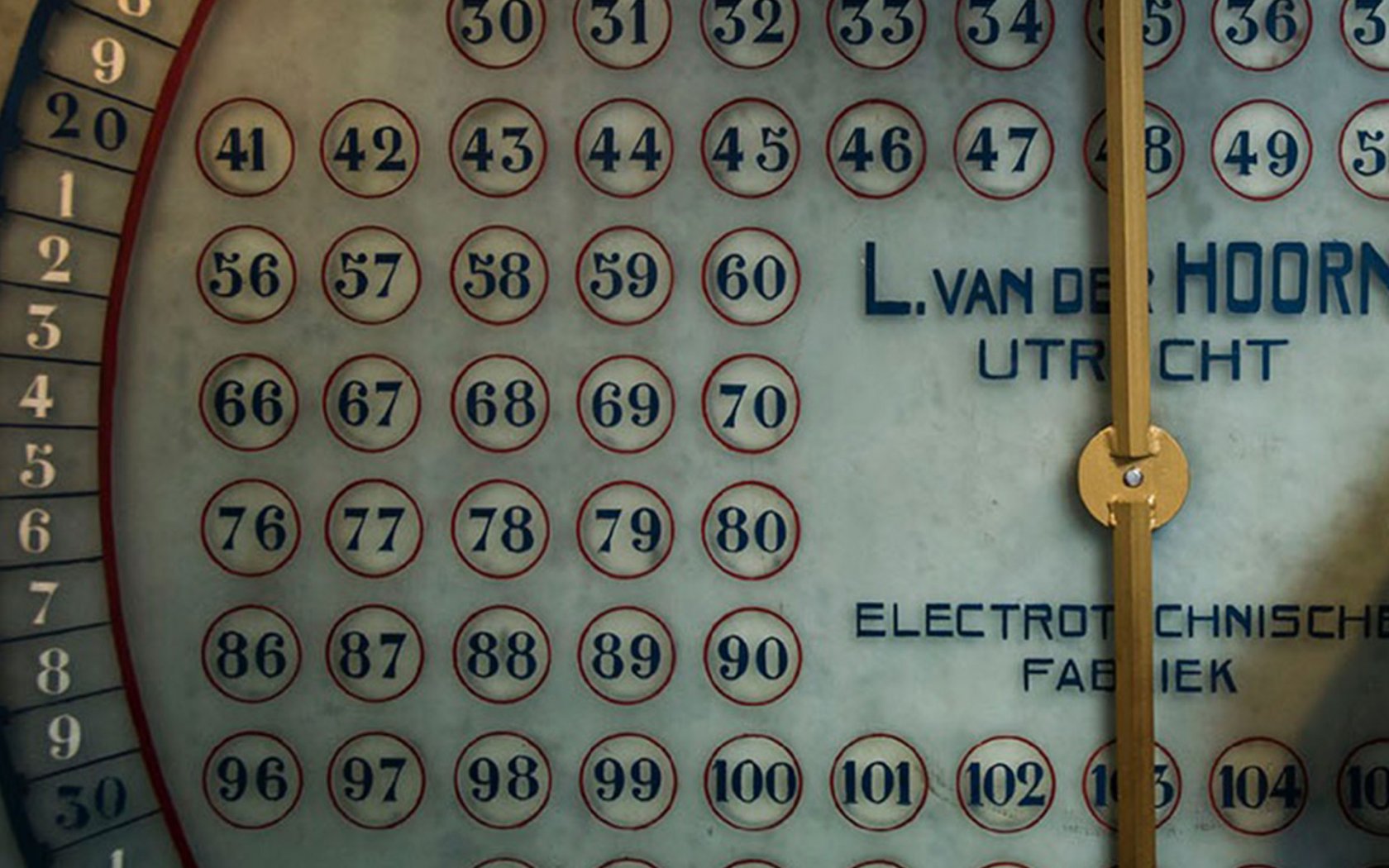 In 1996, nine fruit and vegetable auctions decided to join forces with the Central Bureau for Horticulture Auctions (CBT). The merger was mainly prompted by the rapid increase in scale on the demand side. The market was also becoming increasingly demand-driven rather than supply-driven as a result of more intensive international competition. Distribution methods no longer met the needs and requirements of key customers, while Dutch horticulture products had become less popular, resulting in lower product prices.

However, there were also new opportunities on the horizon. At the time, the Dutch horticulture sector was already characterised by a high level of entrepreneurship and led the market in terms of expertise and technological innovation. The common view was that the sector could distinguish itself by supplying high-quality products and services with added value. This offered potential for supply chain integration and the development of strong distribution relationships on the retail side.

In order to make this vision a reality and further secure the cooperative members' position on the market, a new cooperative was established. In 1996, this new cooperative launched The Greenery BV as a marketing and sales organisation.

The cooperative - which has operated under the name Coöperatie Coforta U.A. since March of 2010 - remains The Greenery B.V.'s sole shareholder to this day.

Ever since its establishment, The Greenery has worked hard to build and develop the new organisation. In order to further solidify its market position, the organisation has acquired a number of robust trading companies over the years. The old auctioning method (the clock) was gradually replaced by a marketing and sales organisation with auxiliary departments in the area of logistics, quality & environment, administration, etc.

In 2010, we can conclude that The Greenery has successfully realised the vision it first outlined in 1996. We have managed to shape a trendsetting organisation that offers its growers broad market access and maintains close supply chain relationships with key national and international retail chains.

The Greenery sets itself apart from the competition with a broad range of products and services, close ties with growers, knowledge of the fresh produce market and a focus on innovation and food safety.