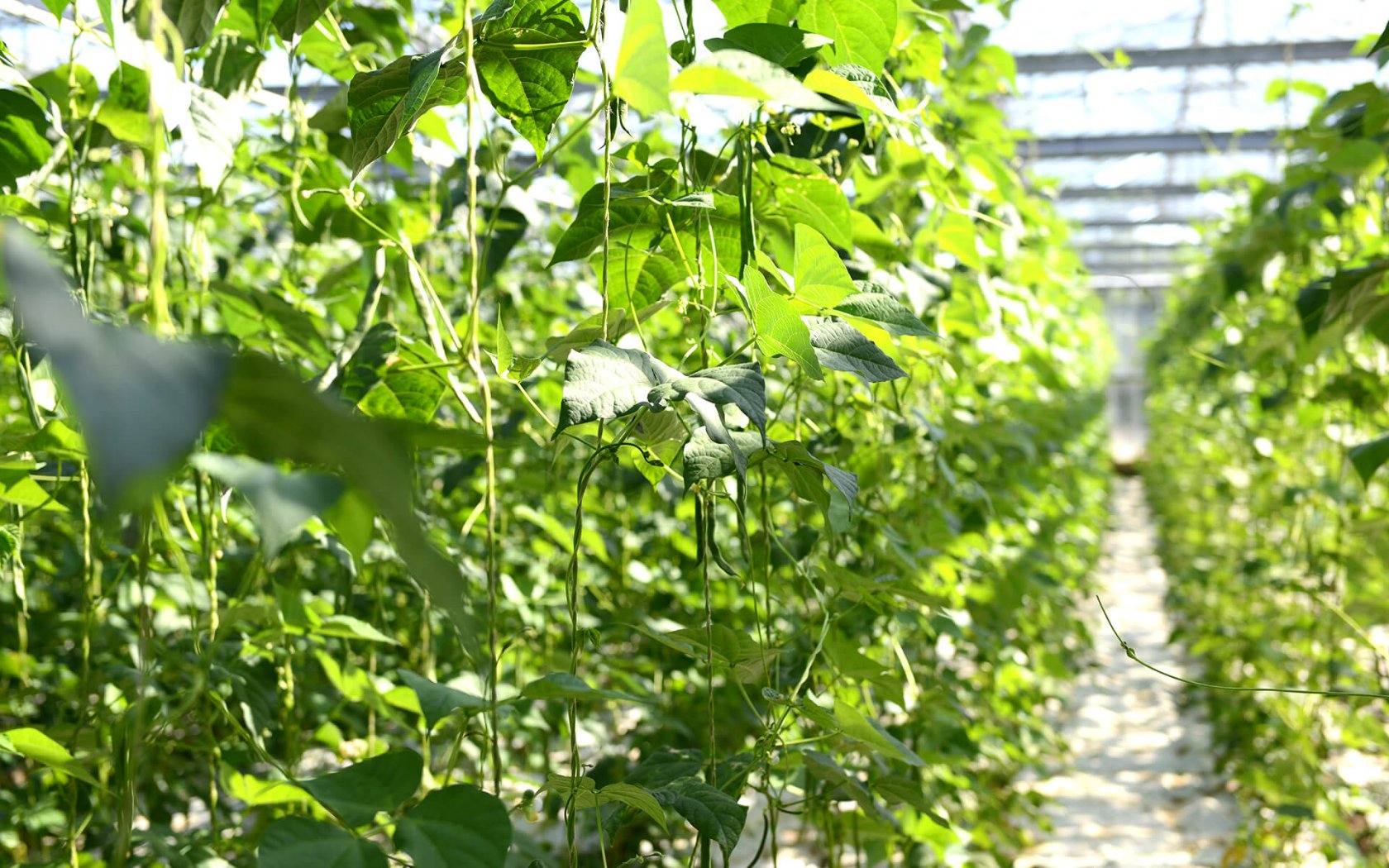 The Greenery posted positive results for 2015. Revenues increased by 2% to €1.1 billion The net result rose to €4.2 million as compared to €2 million in 2014. The organisation's restructuring and strategy of maximum chain cooperation with retail customers, efficiency improvements and structural cost reductions were key to the results. The results have laid a solid foundation for further revenue and volume growth.

ResultsThe revenue was achieved with decreasing volumes, but significantly higher prices in comparison with 2014. Over the course of the year, weather conditions in other production countries placed upwards pressure on prices in many product groups. The EBITDA was €24 million, an improvement of €3 million in comparison with 2014. Corrected for business units which were for sale or set for closure as at the balance sheet date, the EBITDA improved by €7 million. Significant savings were achieved totalling €8 million. The balance sheet was improved by the sale of real estate. This resulted in the company no longer having to rely on bank loans since May 2015 and only using accounts receivable financing and member loans. The company expects that this will also be sufficient in 2016. The financial income and expenses amounted to €7.9 million, in line with last year. The group capital base continued to grow, reaching 51%.

The Board expects volumes in 2016 to stabilise at the level of 2015. Sales to retail customers in particular are expected to show further growth, in line with our strategy to focus on serving end consumers in the chain.

Profitability is expected to show further improvement in 2016, thanks in part to additional cost-saving measures and optimised logistics. The company will continue on its path towards further supply chain optimisation. In this context, the fully implemented SAP system proved to offer significant competitive advantages. In 2016 the new expansion of the Retail DC in Barendrecht will become available, which will also be used to accommodate import activities at that location. This will further improve efficiency levels. The new facility for the soft fruit DC in Breda will be completed in late 2016 and will likewise bring further efficiency improvements.

The changes in the commercial organisation will also help to further improve collaboration with our growers, laying the foundations for future growth in membership levels.

In 2016, the company will continue to focus on reducing costs, further growth in volume and revenues, achieving optimum, sustainable chain cooperation with retail customers and adding value to products through innovation and marketing.