The Greenery doubles its profits in 2016 despite slightly lower turnover 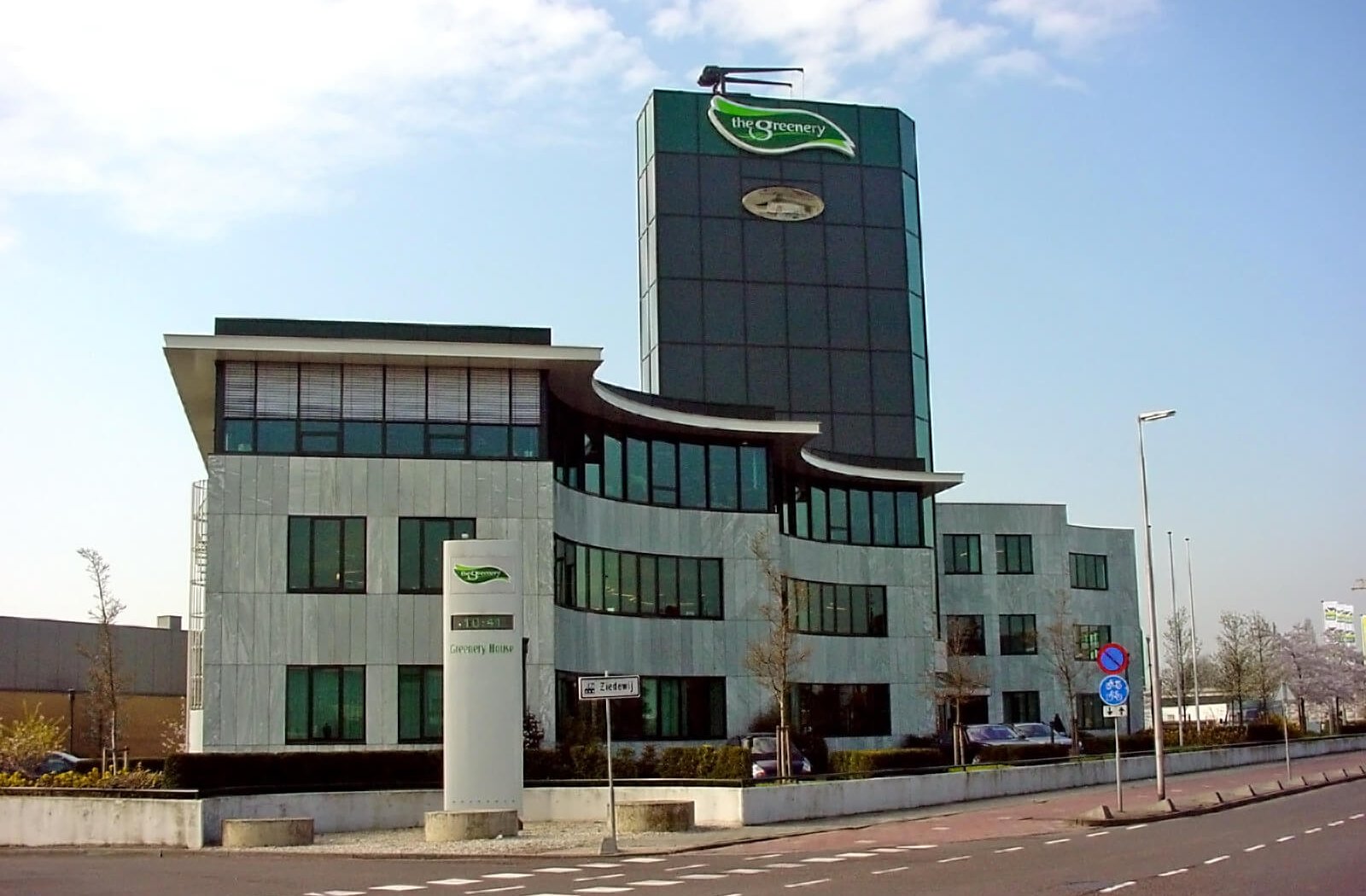 The Greenery doubled its net result for 2016. The net profit rose from 4.1 million euros in 2015 to 9 million euros in 2016. The turnover fell by 6.9% to 1.030 billion euros. The improved profit was achieved despite a lower gross contribution, as a result of cost reductions including lower finance charges. The Management Board anticipates continued sales growth, particularly among Retail customers.

In the 2016 reporting year, The Greenery continued to successfully implement the strategic plan for 2014 – 2018. The choices are leading to a stable consecutive rise in profits. The turnover fell to 1.030 billion euros as a result of a 12.5% drop in volume. However, on average the price level was 6.5% higher than in 2015. This was partly due to the weather conditions in the Netherlands and other production countries during the year under review. This placed upwards pressure on prices in many product groups, slightly compensating for the drop in volume as a result. The decrease in turnover manifested itself entirely in the organisation's Fruit and Vegetable trade. This decrease will be considerably lower as a result of the continuing operations, namely 3.8%. Virtually all the members continued their membership in 2017, with the exception of business closures and one disposal.

The gross contribution fell by 7.8% and the gross margin remained virtually stable at 14.6%. As a result, the EBITDA fell by 6 million euros to 18 million euros. The operating expenses decreased by 6.1%. The balance sheet position was improved by the sale of real estate. Two new distribution centres were taken into use in 2016, leading to an increase in investments.

Based on member volume trends, the Management Board expects the total sales volume to decrease slightly in 2017. A continued upwards sales trend is expected, however, in particular among Retail customers. In 2017, we expect contracted purchasing to account for a larger share of the volume. Our aim is to increase member volume even further. In 2016, the Coforta cooperative launched several initiatives to make membership more appealing.

The Management Board is expecting a further improvement in profitability in 2017, despite the one-off costs and the temporary loss of productivity during the current logistical facelift. The Retail DC was sold to the property investor WDP in 2016, with the agreement that the old building would be replaced by a new distribution centre measuring approximately 24,000 m². Together with the new facility which has already been built, this will create a modern Retail distribution centre of some 42,000 m² by the beginning of 2019, allowing 2 other distribution centres to be closed. The construction of the soft fruit DC in Breda was also completed at the end of 2016. Logistical concentration makes it possible to work with high-capacity packing lines. This keeps processing times to a minimum and makes it possible to satisfy all conceivable customer requirements and certifications. This logistical innovation will improve efficiency and cost control even further.

The Annual Report of The Greenery B.V. can be downloaded as a PDF here.