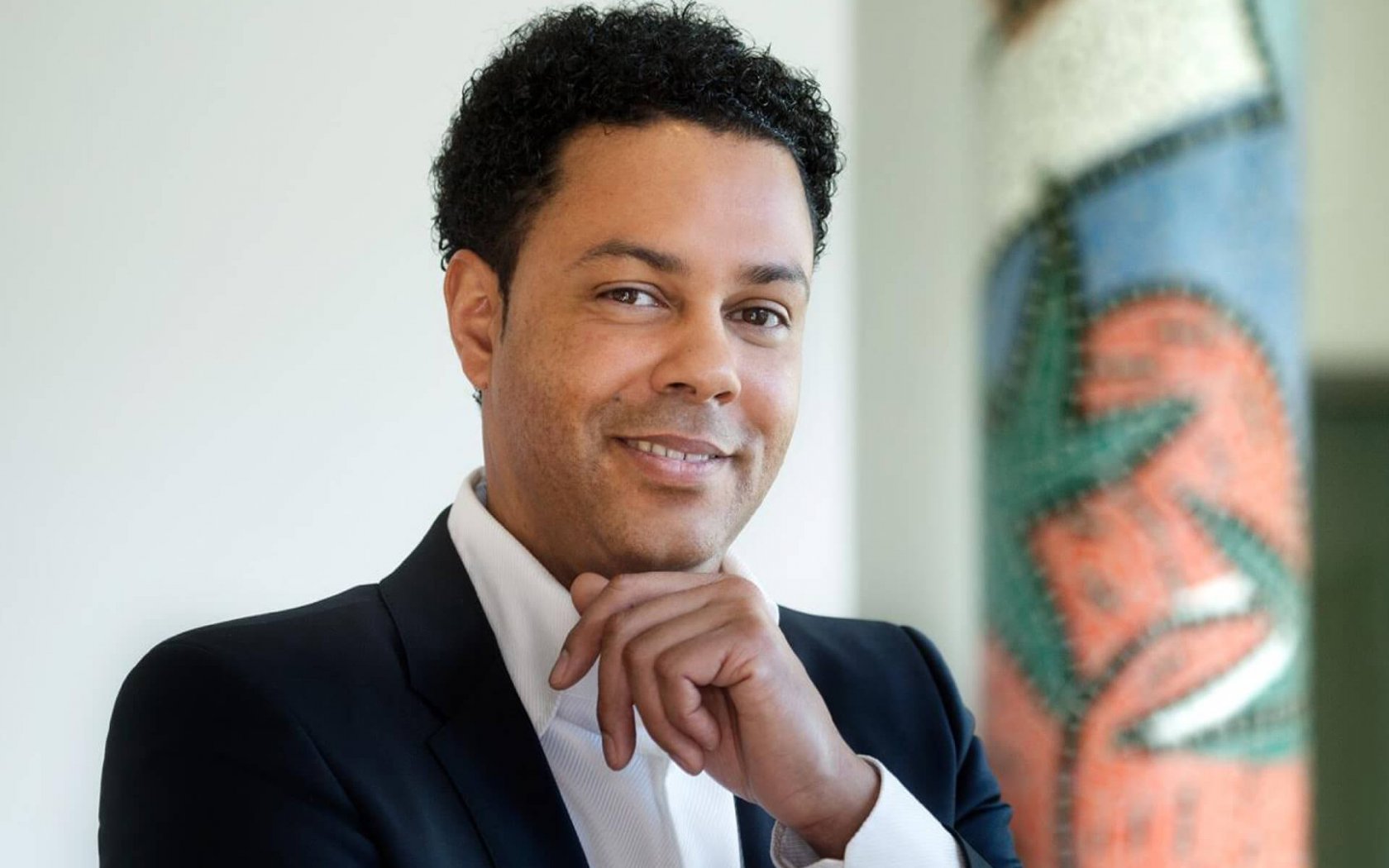 The Greenery B.V.'s Supervisory Board has appointed Steven Martina as CEO of The Greenery, effective immediately. He replaces Ton Wortel, who left the company in 2015 due to a difference of opinion regarding the way in which the policy is being implemented. CFO Philip Limvers, who acted as interim CEO, will continue in his role as member of General Management. 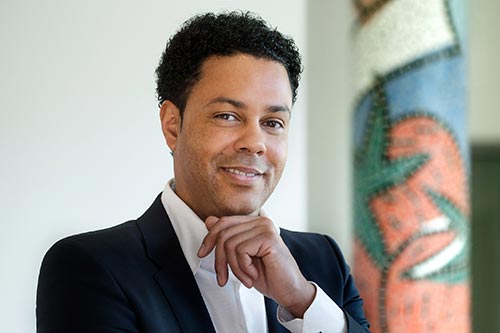 Steven Martina (39) has worked for The Greenery for the past 12 years in various management positions. Before he was named CEO he served as Retail and Trade director. In this position, he was responsible for commerce, marketing, e-commerce and collaboration with retail partners. He is the architect and implementation manager of the successful commercial restructuring programme conducted at The Greenery over the past two years. Besides holding degrees in business administration and law, Mr Martina also obtained an executive MBA.

Building on the strategy adopted
Under Steven Martina's leadership, the management team will enthusiastically continue to pursue the course adopted by The Greenery, which aims at cost-price leadership and collaboration with retail partners in the chain. The Greenery is committed to sustainable and intensive cooperation with growers. By supplying customers directly from the source, The Greenery ensures that they receive products that are maximally fresh and healthy. The Greenery's mission is to add value to fruit and vegetables through continuous innovation and efficiency.

The reorganisation and restructuring have resulted in a significant reduction in overhead and supply chain costs. This is reflected in the operating profit, which shows a marked improvement. The results for 2015 will be published in the second quarter.