Once again, The Greenery has improved its net result in 2017. Net profit rose by 38%, from EUR 9.0 million in 2016 to EUR 12.5 million in 2017. Turnover generated by continuing operations remained near enough the same – EUR 1.0 billion – while the gross margin held steady at 14.9%. Further investments were made in the improvement and innovation of the logistical chain and robotisation. 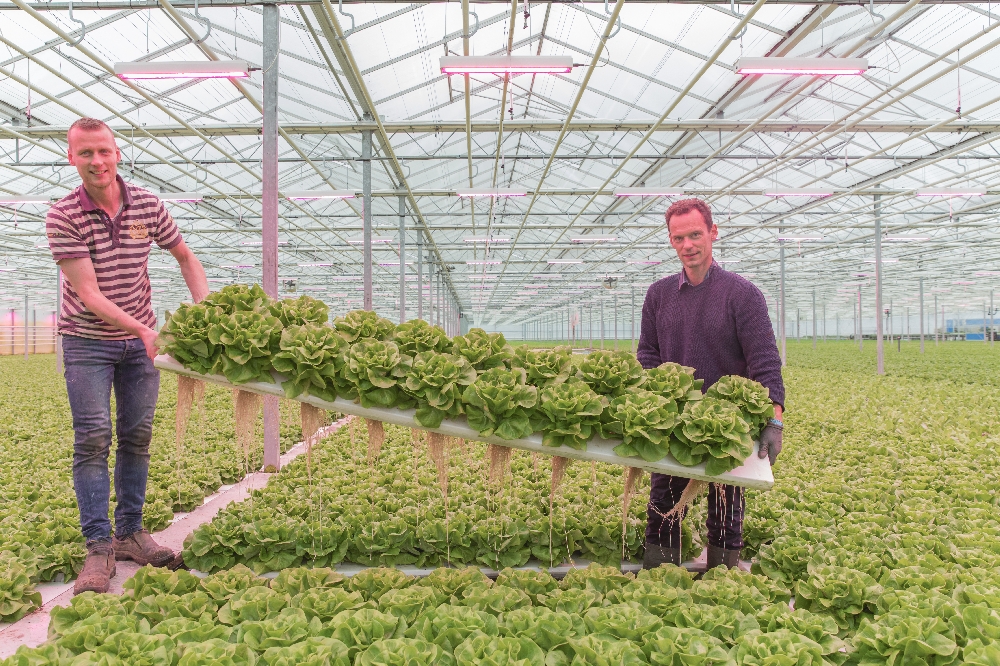 In order to realise The Greenery’s ambitions, the company invested heavily in 2017 in new client propositions, the construction of new distribution centres and the IT infrastructure. In addition, initiatives were taken to further intensify the cooperation with growers, train employees and increase digitisation. A variable interest payment on members' loans was introduced to make membership more appealing to growers. At the beginning of 2018, The Greenery signed an agreement with the British APS (UK market leader in tomatoes) te to further intensify collaboration focused on promoting the sales of Dutch vegetable fruits in the British retail market. The Greenery has acquired a minority interest in APS.

The year under review began with a challenging start due to limited availability of vegetables from Southern Europe as a result of weather conditions. While The Greenery was able to continue to serve its customers successfully, this led to a lower gross contribution. As a consequence, the EBITDA for 2017 was EUR 16.7 million (2016: 18.0 million). Operating costs and the results from participating interests remained virtually unchanged compared to 2016. The slight decrease in operating results (caused by the lower gross contribution and higher depreciation) was compensated by a one-off corporate income tax gain. Equity capital continued to increase, reaching EUR 106.2 millioncompared to EUR 95.1 million in 2016.

Focus
The Greenery is dedicating maximum efforts to strengthening its position and role as a sustainable supply chain manager. Important themes in this regard include data, insight into consumer preferences, health trends, technology (digitisation and robotisation), scaling up and the advent of e-commerce. The retail channel offers The Greenery the greatest opportunities to add value through smart logistical and supply chain solutions. The Greenery strives to structure the chain as efficiently as possible in order to make fresh fruit and vegetables accessible and affordable to all. By further increasing the percentage of products supplied by growers directly to clients to 61% (end of 2013: 40%) and by storing the product more efficiently, the total floor area of the distribution centres will be reduced to approximately 60,000 m2 by 2019 (as of 2013: 105,000 m2).

Outlook
The expectation is that turnover will continue to grow, particularly among retail customers, which is in keeping with the strategy of serving end consumers whenever possible within the chain.

Plans for 2018 also include projects aimed at expanding the company's commercial strength and coherence, strictly within the context of the new strategy. The Greenery is looking to grow, together with its customers and growers. We can achieve this by further increasing our focus on the client and emphasising an integrated approach to the supply chain: 'Growing Together'.

Download the Annual Report of The Greenery B.V. in PDF form